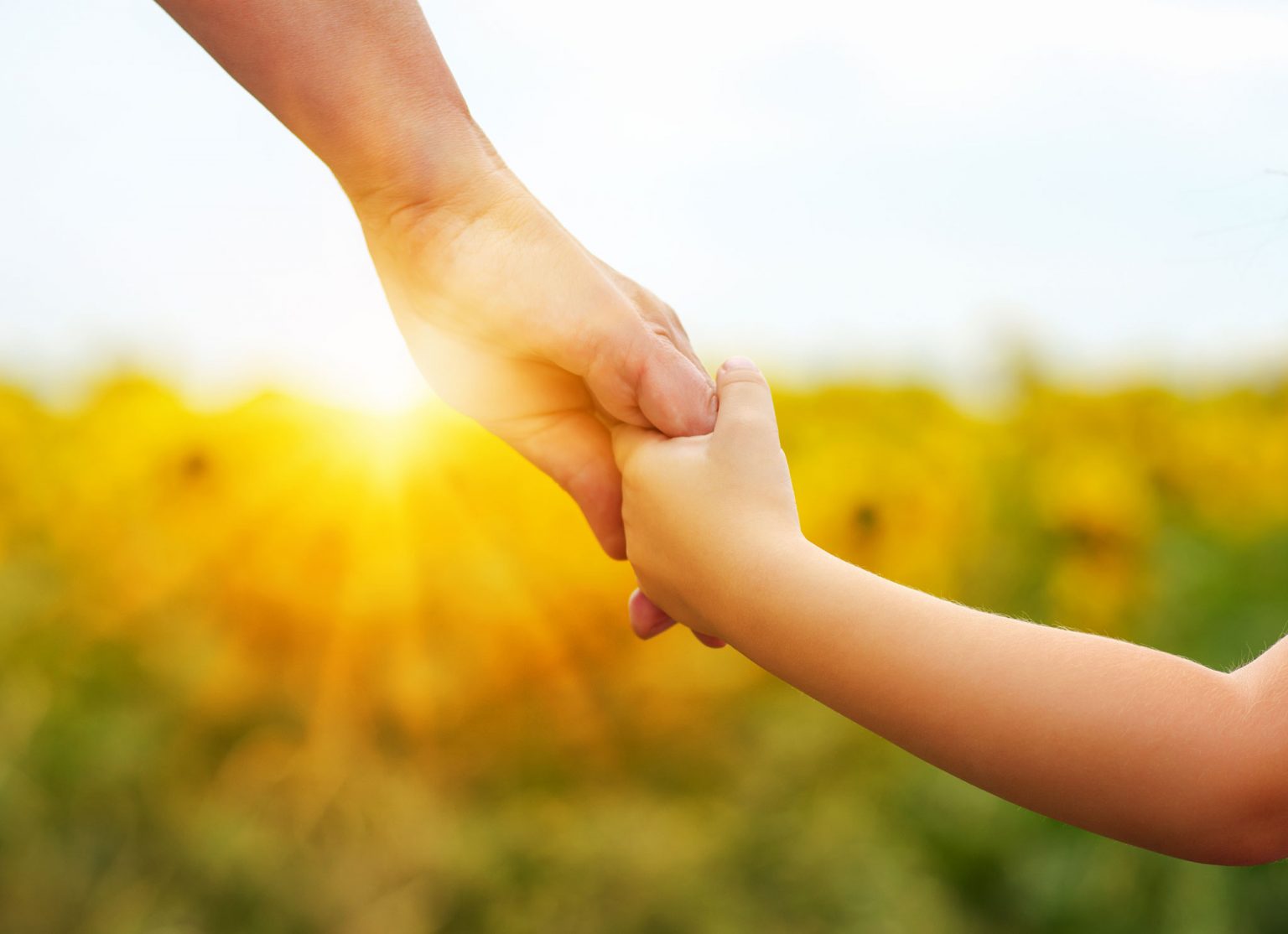 What is Human Trafficking?

Human trafficking is the exploitation of vulnerable people for labor or services to earn a profit through the use of force, fraud, or coercion. That is the very simple definition but this crime could not be more deep and dark and is currently the fastest growing criminal industry at an estimated profit of $150 billion per year. There are six different types of human trafficking – sex trafficking, labor trafficking, organ trafficking, child soldier, child marriage, and debt bondage. There are estimates of over 40 million humans being enslaved today – yes, that’s right – we are talking about modern day SLAVERY! While there are many misconceptions floating around the internet and social media platforms lately, of greatest importance is the idea that human trafficking is the creepy white van driving around looking to abduct any unattended children. While there have been a very small number of trafficking cases stemming from what appear to be “abductions”, the reality is that trafficking occurs most often by someone known to the victim through a process called “grooming”.

It is imperative that we understand this grooming process and how it occurs as it is the critical point at which we, as a society – parent, teacher, pastor, friend, can intervene to prevent someone we care about from becoming a potential target. Grooming takes place in six stages, the first of which is identifying a target. A “target” is chosen based upon perceived vulnerability or basic needs which appear to be unfilled. Once the target is chosen, great effort is put into building a relationship and creating trust in order to obtain personal information which allows the trafficker to then seemingly “fill” the need that has been observed or discussed. The trafficker then seeks to isolate the victim and the victim will begin to feel affection or a sense of belonging or need for the trafficker’s continued relationship or assistance. It is at this point the abuse begins and the trafficker may then begin to request illicit images or repayment of services such as friendship, love, food, shelter, clothing, etc. The trafficker then uses this form of coercion or fraud to maintain control over the victim. It is important to note that most trafficking victims do not identify themselves as victims as they believe they are in love with or in a relationship with their trafficker due to ongoing manipulation and control.

Victims can be any age, gender, ethnicity, or from any socioeconomic background – traffickers simply look for vulnerable individuals. The average age a child enters the life of sexual exploitation is 14. Many victims have been in the foster care system or are runaway/throwaway youth which should make sense since we are talking about individuals with vulnerabilities being targeted. Traffickers come in all forms as well – if you have been paying attention to social media and reliable sources throughout the past several years, you would have seen numerous cases of exploitation or trafficking being perpetrated by family members, teachers, pastors, coaches, judges, and even law enforcement officers. This is why this crime is “hidden in plain sight” because it may appear to be any sort of close relationship – platonic, romantic, or even mentoring. Given the virtual age in which we are currently living, it is very important to understand that this process can occur online through various gaming or social media platforms – any platforms which allow users to interact with other users online – I am sure you can think of hundreds which allow this.  Human trafficking is occurring in every single community and it is up to all of us to join this fight by educating ourselves and understanding what it looks like and how to report it so we can END IT TOGETHER.